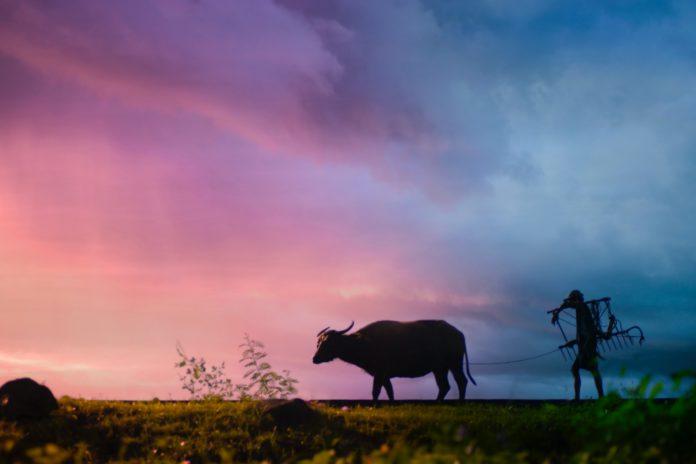 As expected, Prime Minister Narendra Modi has announced the Pradhan Mantri Matsya Sampada Yojana ( PMMSY) along with e Gopala App for farmers today. E Gopala is a flagship program of the Government for the development of the agricultural sector in the country. However, the Prime Minister said that the launched e Gopala App is for the Farmers’ benefit across the nation. The main objective of the E Gopala App is to assist the farmers in generating extra income.

This scheme aims to empower the farmers by providing information about raising cattle such as vaccination, insemination, sales, purchase of livestock, etc.

In this article, we explain to you about the e Gopala App Download, Complete Details and Features of the E-Gopala Mobile App, and the Benefits of the App.

Let us look at the procedure to download the e Gopala App to our Android Mobile Devices.

Let us see the complete details of the recently announced E-Gopala Mobile App.

Let us see the key features of the E Gopala app dedicated to the farmers in India.

Let us have a look at the benefits the farmers derive from the E Gopala App.

Who has made the official announcement about the e-Gopala App for farmers?

The e-Gopala App was announced by Prime Minister Narendra Modi on 10 September 2020 along with PMMSY Scheme.

What is the objective of the e-Gopala App announced by the Government?

The objective of the E-Gopala App is to increase the income of the farmers in the country.

Yes, the Farmers can get information about the Government’s schemes related to Cattle breeding, vaccination, etc.

Can the farmers make the sales and purchases of livestock using the E Gopala App?

Yes, the farmers can make the sales and purchases of livestock using E Gopala App.